JESSICA Simpson has sparked outrage after sharing a picture of her daughter wearing a full-face of make-up on Instagram. Some of the American singer’s followers couldn’t believe their eyes when the 37-year-old star posted a snap of five-year-old Maxwell Drew sitting in a make-up chair.

The image shows the youngster – who Jessica shares with her American football star husband Eric Johnson – wearing a striking purple lipstick as she puckers a pout for the camera, while Jessica pulls a similar pose alongside her.

“This is NOT an #ad, @maccosmetics is my daughter’s favorite store! Mommy-Daughter Day with #MAXIDREW #girlygoth,” she captioned the snap. 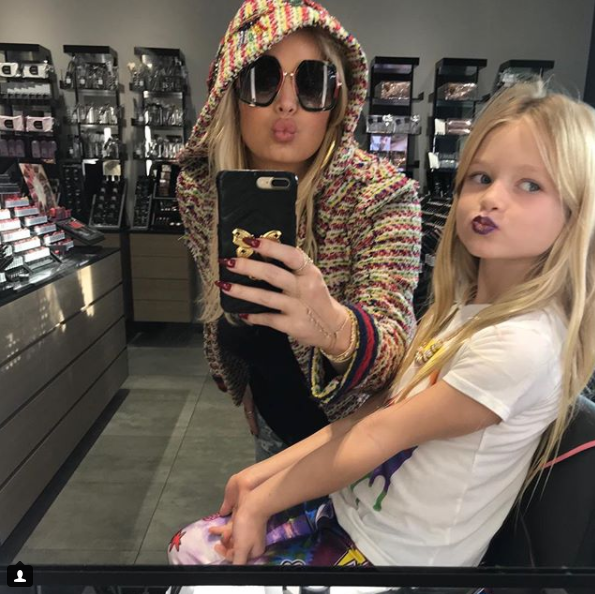 But it wasn’t long before the Dukes of Hazzard came under fire from fans for allowing her daughter to wear make-up at such a young age.

One follower raged: ” Her favorite store?? OMG. She should be playing outside or learning about the world not sitting in a chair putting on make up at MAC. What’s wrong with you.” 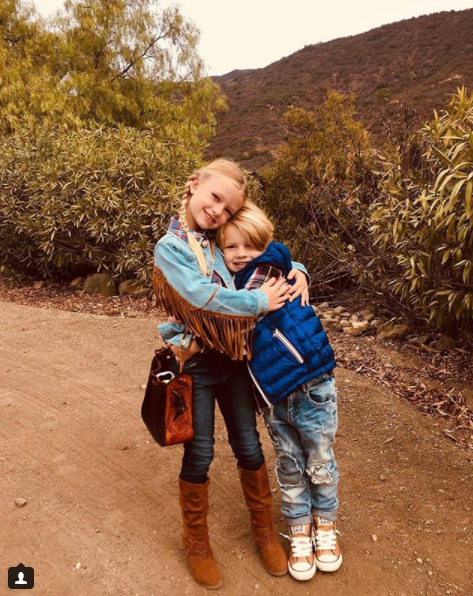 “Way too young for that to be her favourite store,” another slammed.

A third seethed: “How about taking your daughter some were fun were she can be a little girl. Instead of being brain washed that she need makeup to look pretty.”

However, there were plenty who jumped to Jessica’s defence, claiming that it’s simply a fun way for mothers and daughters to bond. 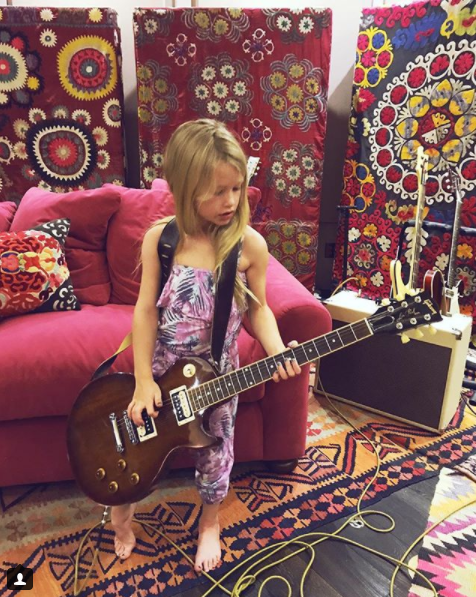 “People need to chill the eff out!! It’s a mummy daughter day, most girls would have thought this was so fun. She’s not doing anything wrong or illegal,” one fan hit back, before another chimed: “She does what she wants to do with her child.”

Despite her daughter’s love of make-up raising eyebrows, social media savvy Jessica has shared a number of snaps of her children enjoying various hobbies.

Earlier this month she posted a snap of her daughter and son Ace, four, going for a hike, as well as a snap of Maxwell attempting to play the guitar after joining her mother in the music studio.