Scarlett Johansson turned up the heat at the Avengers: Endgame press event in London. The Black Widow actress made a risky fashion choice by going braless in a stunning in a Tom Ford silk satin asymmetrical cut-out jacket which had a plunging cut-out neckline, and tuxedo trousers.

Scarlett joined the rest of her cast mates for the culmination of ten years of cinematic work, the Marvel Cinematic Universe main event that will end phase three of the superhero movies.

Reportedly as she walked the blue carpet, Scarlett told MailOnline that she hopes die-hard fans are satisfied with the film, as it brings a story spread over a decade of films to an epic conclusion. 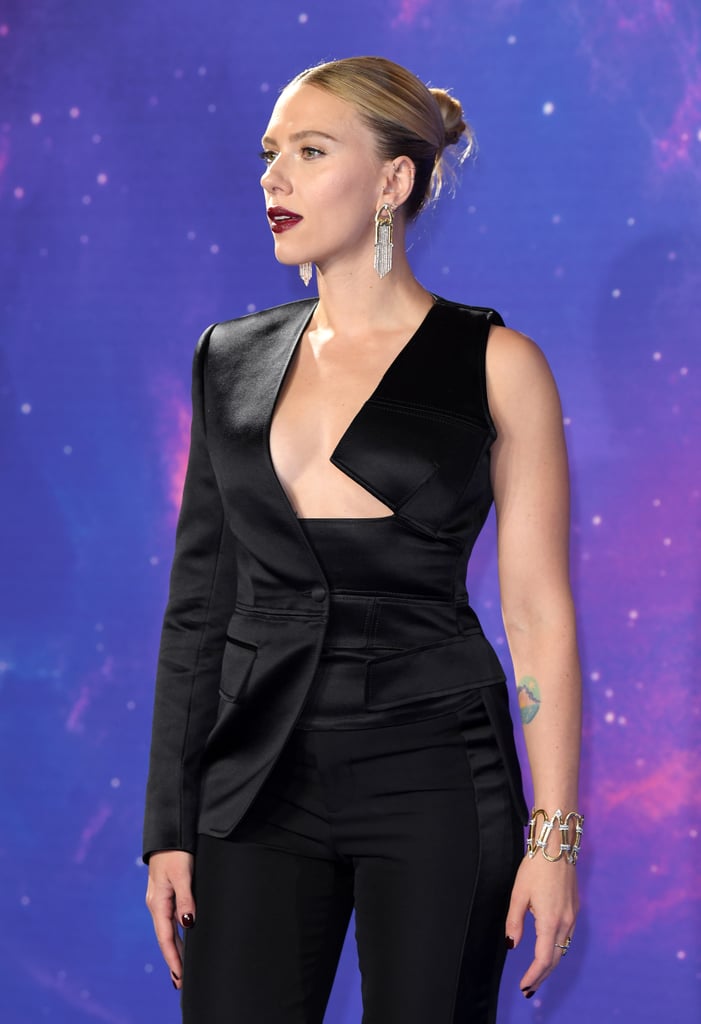 She said: “Gosh you know I hope that this movie is cathartic for people. I think the last film, Infinity War, was so shocking…I mean when the Russos and Kevin Feige pitched me the idea of the snap I was like woah that’s brave, I mean where do you go from there?”

Scarlett Johansson will be headlining her own superhero movie with the solo Black Widow movie. The success of Wonder Woman and Captain Marvel has made it clear that female led superhero movies can hold their own in a market saturated with male superheroes. The Avengers star went on to say that she was pumped and will get some bittersweet satisfaction. 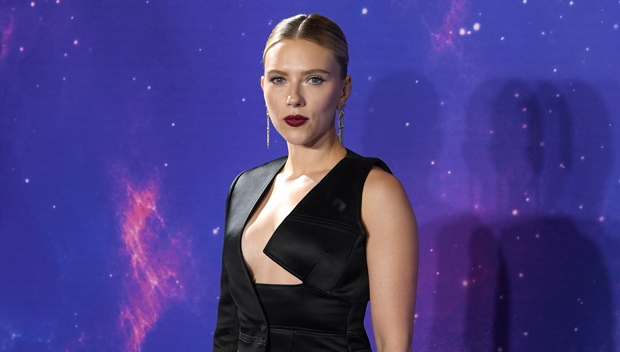 “That’s what I’m hoping everybody feels, that’s the kind of feeling I like to be left with when I see a movie is that sort of in-between feeling where you maybe want more of something else but it is the way it is, and it has to be that way – that sort of feeling,” she said.